EXPUNGEMENT OF A CRIMINAL RECORD 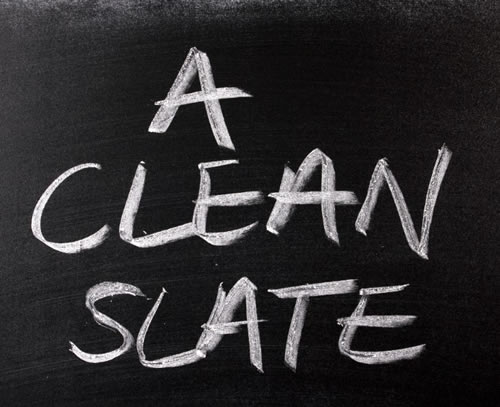 When charged with a crime, the importance of having reliable, trustworthy and experienced legal assistance at your disposal cannot be over emphasized. In practice however, many people do not have access to good legal representation, receive poor advice or may themselves end up making bad decisions in their case. This could ultimately result in a criminal conviction. Where somebody has been found guilty or has pleaded guilty to an offence in Court, or in certain cases, paid an admission of guilt fine to the Police, that person will have a criminal conviction recorded against their name in the criminal record database. Where such a criminal conviction is not successfully appealed, it will remain as a blemish against that person’s record for the rest of their life. The criminal justice system and the Courts in general also regard people who have previous criminal convictions with far more circumspection, should they ever be charged with another offence.

On 9 August 1956, women of all ages, races and from all walks of life, marched together towards the Union Buildings in Pretoria to demand change. Although each person there knew that they risked possible arrest and detention, in excess of 20 000 brave revolutionaries rose up as one formidable force to stand up against the draconian pass laws which proposed further restrictions upon the movements and rights of women in South Africa. Each one of them knew that the change they sought would not come easy.

On woman’s day, we recognize and honour each and every woman, both in our country and across the globe. We herald their role in making the world a better place and applaud their many achievements.

Below are some remarkable woman, to whom we owe an exceptional debt of gratitude for some groundbreaking inventions that have literally changed the world and the way we live in it.

Capital Gains Tax – How it impacts an individual person 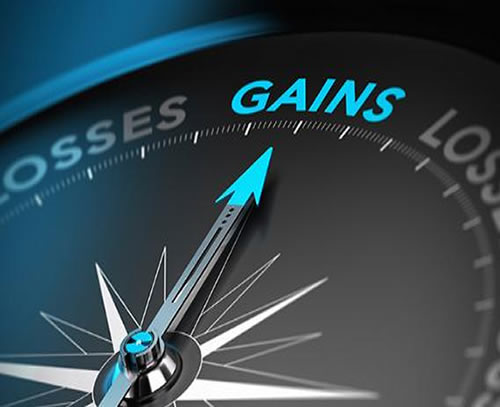 Capital gains tax (“CGT”) was introduced in South Africa in terms of the Income Tax Act 58 of 1962 (“The Act”), and became effective on 1 October 2001, which is referred to as the valuation date. CGT is applicable when an individual person disposes of an asset after the valuation date. All gains and losses – known as capital gains and losses - made on the disposal of an asset, are subject to CGT, unless there are specific provisions excluding the disposed asset.

As it already forms part of the income tax system, one does not need to register for CGT separately. As an individual person you simply need to declare your capital gains and losses in your annual tax return.

Should you not be registered for income tax purposes and your total capital gains or losses exceed the annual exclusion, (currently at R 40 000.00 for the 2017 tax year), on your total capital gain or loss, and not for each capital gain transaction, then you will only be required to register with SARS as a taxpayer for the year of assessment in which you have disposed of an asset.

RIGHTS AND RESPONSIBILITIES IN RESPECT OF MINOR CHILDREN 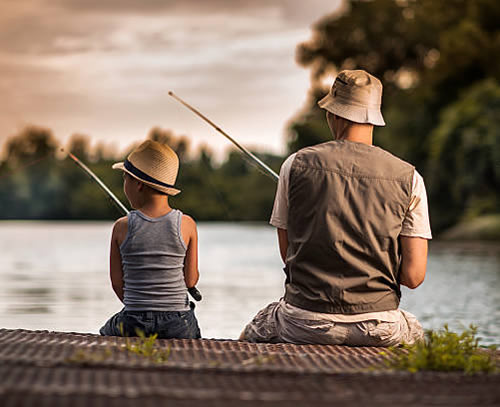 Having a child is most certainly one of the most humbling experiences anyone can experience and with this being said the natural reaction of any parent is to protect their child with every fiber of their being. Below we will briefly discuss what rights and responsibilities you as parent have in respect of your child in terms of the Children’s Act 38 of 2005.

It is important to note that this Act was promulgated to help keep families together and to ensure that a child’s best interests are upheld at all times, whether by their parents or by their family. Family Law in itself is a complex field of law, due to the fact that when a court has to make a determination in a family matter, the court has to consider the legal and personal issues of the matter and how these issues will affect the child in question. Evidently each matter will differ from the previous as no one circumstance will ever be a mirror image of the other. What further complicates family matters is that the child has a right to be heard, and once again we re-iterate that no one personality will be the mirror image of the other. Therefore each case has to be seen in isolation and this way the best interest of the child will be upheld at all times.